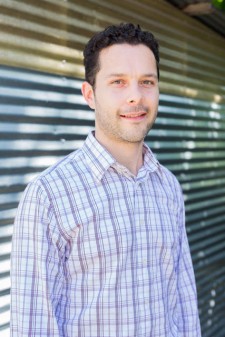 Denver, Colorado, February 5, 2019 (Newswire.com) - Owners’ Counsel of America, a national network of leading eminent domain attorneys, announces that the Crystal Eagle Award, its highest honor, has been presented to Efrén C. Olivares, Director of the Texas Civil Rights Project’s Racial and Economic Justice Program. This honor seeks to spotlight Efrén's efforts on behalf of  private landowners living along the U.S.  and Mexico Border who face the loss of their property by eminent domain for the development of border security measures.

Efrén and other dedicated members of the Texas Civil Rights Project educate landowners about their constitutional rights in taking situations, provide legal representation to those that would not otherwise be able to afford a lawyer to defend their property rights, collaborate with non-profits and private law firms who are assisting in these efforts on a pro bono basis, and interact with local and national media outlets to make sure property owners have a public voice and that their stories are told.

Efrén's own story is one of inspiration. He first immigrated from Mexico to Texas at the age of 13. After years of hard work and perseverance, in 2005 he graduated summa cum laude from the University of Pennsylvania and in 2008 he received his law degree from Yale Law School. Efrén started his career at the firm of Fulbright & Jaworski (now Norton, Rose, Fulbright), but after 4 years he realized he had a different calling. Leaving the money and status behind, he became a passionate advocate for the constitutional and human rights of the poor and disadvantaged, a path which eventually landed him with the non-profit Texas Civil Rights Project. The TCRP was founded in 1990 by  James C. Harrington, a community activists turned attorney, who worked tirelessly on behalf of migrant farmworkers in the Rio Grande Valley. 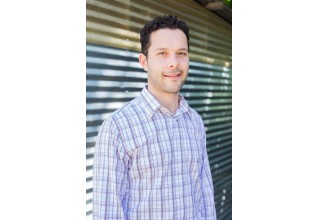 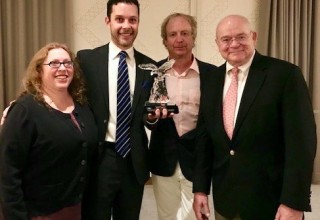 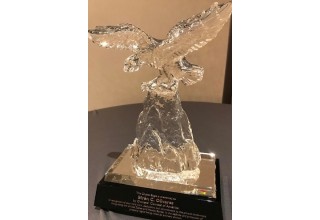